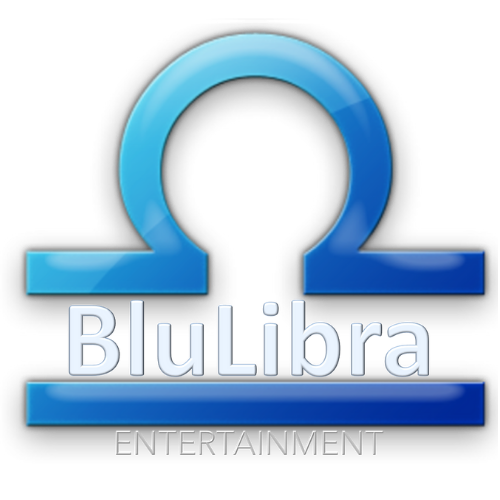 Well, the chica pictured above is me, Tonika Yvonne Wheeler (AKA Toni). Writer, actress, producer, and entrepreneur who proudly represents the ‘Rockin’ L’. Meaning, I grew up surrounded by the piney woods of Longview, TX. I hold a bachelor’s degree in business from the University of Phoenix.

I started BluLibra Entertainment to breathe life to the hidden stories from unheard voices not discovered yet or just emphatically ignored.

Let's take a look at where I've studied:

2021, I began studying at The Independent Film School with Ela Thier. Why? Because, I wanted to know what the hell I'm actually doing & saying when I'm writing, producing, and directing film.

Meeting of the Minds (MC)